Zuihitsu: Everything was OK. And then it wasn’t. 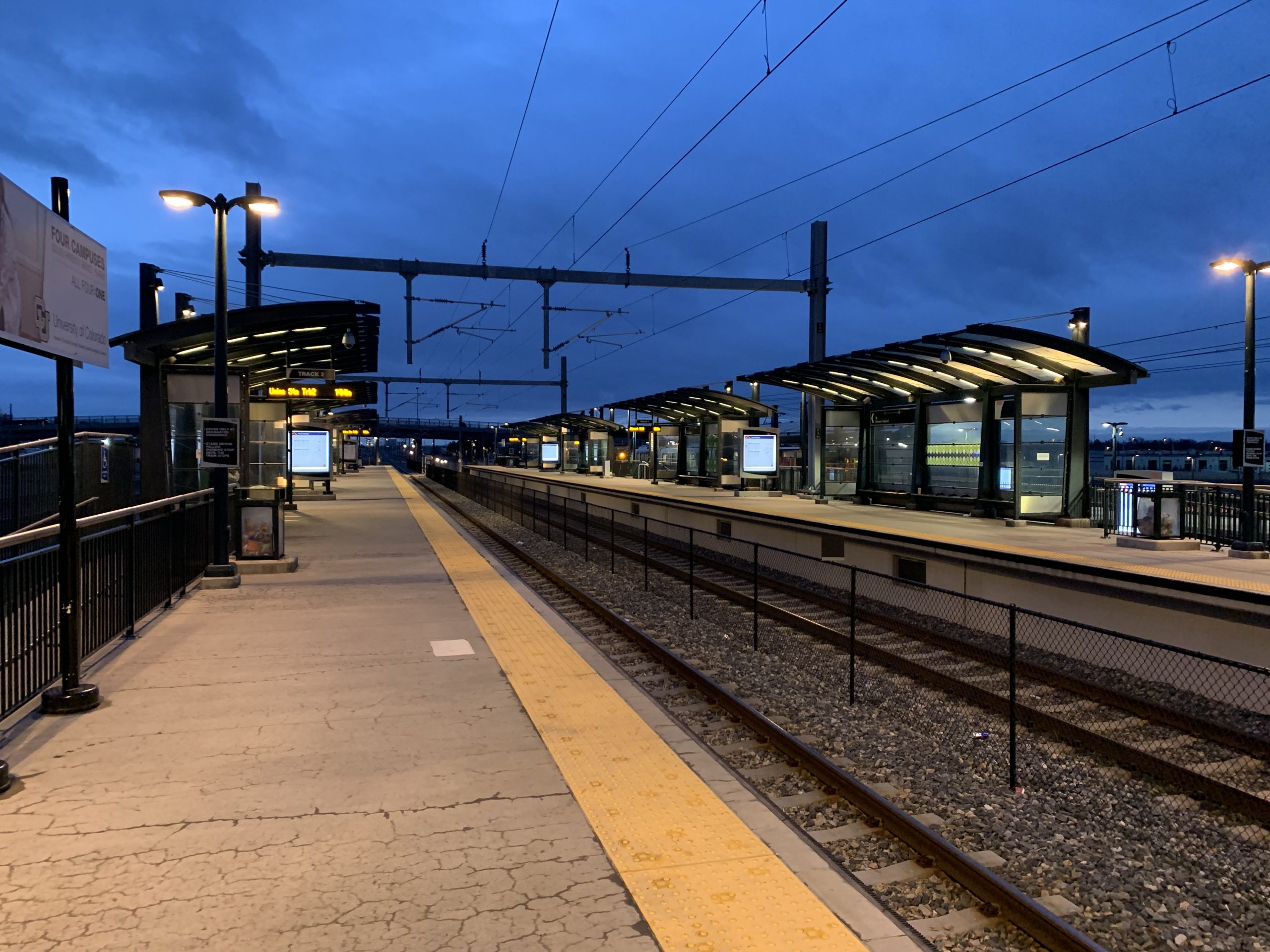 There had been a few rushed meetings. The news out of China wasn’t good. Not, like, world ending but still not good. There seemed to be a great deal of head scratching.

Manuals came off of shelves, and we flipped through them, but the narrative they set out was already broken. We had not received warning from the federal government. We had not received any answers to questions. All we could do was watch the news and know the information wasn’t likely to be complete.

Everything was OK, we told each other.

It seemed like a bad science fiction novel. Or some low rent Michael Crichton.

And then, somewhere up the food chain, someone pulled the fire alarm.

Suddenly, people were leaving the office in the middle of the day. Taking their laptops and hustling for the exits. I made some last minute phone calls to visitors, telling them not to come. Doors were locked, and hastily made signs went up in windows. A stack of old laptops was brought back to life and passed out to people who lacked them as they left in a stream that was abruptly swelling and then died to a trickle as the building emptied out.

Normal duties went by the wayside. New ones came down as vague directives I was left to figure out on my own. I began to do that.

The hustle and bustle of the building faded. The air conditioning got louder.

The last day I rode the train to the office I stood alone on the platform. The parking lot of all but empty. The train hustled in with bell clanging as always, but the doors opened on an empty car. During the ride, no one checked my ticket. Two others got on the train but kept their distance. We all eyed each other suspiciously, wondering who was sick.

The train rounded the curve, mountains in the distance, clear blue sky above.

It seemed too pretty of a day to be the end.

Crichton would have written it better.